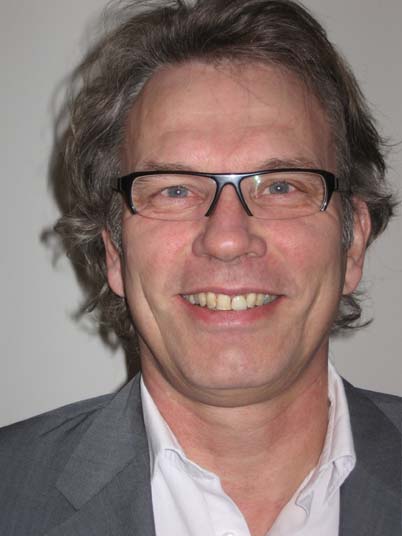 Every year Sogeti organizes ‘the TMap® Day’. A day filled with workshops and presentations on development in testing and quality. The keynote speaker Leo van de Aalst coined a new term that I would like to share and endorse: the Quality Catalyst.

For some time now I’ve been struggling with how to call the tester ‘new style’. Because a truly successful tester nowadays differs considerably from the successful tester of a decade ago! The tester ‘old style’ organized testing as a separate track parallel to systems development, was bordering to paranoia when it came to ‘independence’ and merely assessed quality. He did not feel personally responsible for the end product’s quality. This last characteristic – not feeling responsible – is perhaps the most outstanding difference. Present time ‘new style’ testers are not satisfied with a position at the side line of the playing field, they want (need) to actively participate in the game.

So why would ‘Quality Catalyst’ fit the bill so perfectly? For a couple of reasons: a catalyst is an accelerator. That’s exactly what the tester ‘new style’ achieves: his efforts are aimed at doing the right things and doing them right first time. Preventing rework is a powerful accelerator! And like a chemical catalyst, the tester doesn’t do it himself, he performs the role of intermediary between all participants, each with their own slang and jargon.

Secondly, Quality still deserves its own advocate who’s an active part of the team effort. You can’t test quality into a system at the end, you can only build it in right from the start. But that doesn’t happen just by itself, someone needs to draw attention to quality again and again. That had better be ‘one of the guys’ in the playing field.

Finally, don’t be fooled by the notion that a chemical catalyst is an inert substance. The Quality Catalyst of the future is a powerful, energetic focal point in a team (be it Agile or not) that induces a team effort bigger than the sum total of the individual efforts.

Based on this extensive experience, he co-authored Sogeti’s TMap NEXT® Business Driven Test Management (Nov 08) and more recently TPI® NEXT. Philippe has worked with architecture related assignments since 1998 and as a educational facilitator since 2000.

0 comments on “The Tester as Quality Catalyst”